Stormers vs Ulster: TV channel, kick-off time and everything you need to know

On the South African side, the Stormers sit between Ulster and a place in the United Rugby Championship final this weekend.

Ulster were controversially beaten the last time they played the top-flight franchise but have since put Munster to the sword to reach the last four.

The best videos of the day

THE STORY CONTINUES BELOW

June 3, 2022; Ulster’s Stewart Moore comes out to score his side’s second try despite attempts by Andrew Conway, centre, and Munster’s Josh Wycherley during the United Rugby Championship quarter-final match between Ulster and Munster at the Kingspan Stadium in Belfast. Photo: Ben McShane/Sportsfile

When is Stormers vs Ulster?

Stormers and Ulster are due to collide on Saturday June 11.

Where is Stormers vs Ulster?

The match takes place at the DHL Stadium in Cape Town, South Africa.

What time is kick off?

This is an afternoon kick off and is due to start at 2pm. 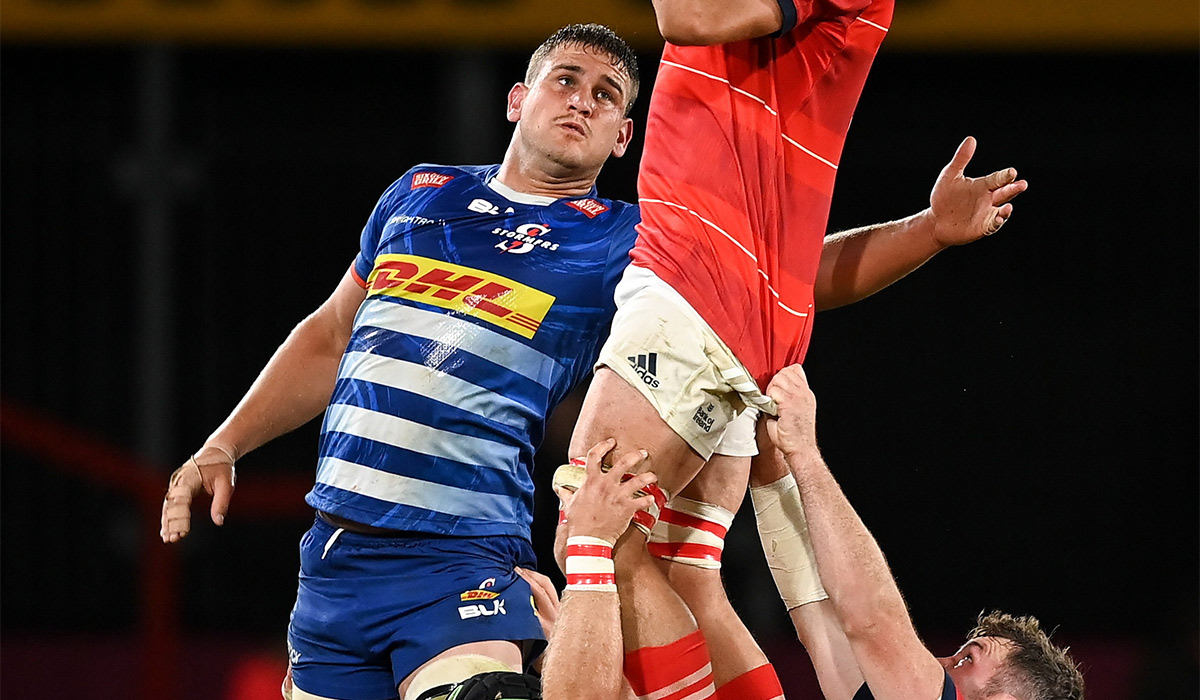 What TV channel is Stormers vs Ulster on?

RTE2 will have live, unscrambled coverage of the match, with a scheduled start from 1:30 p.m.

Theo Cabango’s try against the Stormers

How the Cardiff air strike brought down the Stormers

Stormers battle to draw with Ospreys

‘We want to fire shots,’ says Stormers’ Dobson ahead of Ospreys clash