This is an Alvis Stormer HVM (High Velocity Missile), it was developed as a short-range surface-to-air missile system to neutralize the threat of attack helicopters and low-flying enemy aircraft.

The example you see here is road legal in the UK and is currently offered for public sale, but as you can probably tell the Starstreak missile system has been decommissioned for everyone’s safety.

The HVM can carry up to eight Starstreak missiles in ready-to-fire configuration, and an additional 12 in the hull.

The missiles can be troop-carried and shoulder-launched, once in flight the missiles can accelerate up to Mach 4, making it the fastest short-range surface-to-air missile in the world.

Once closer to its target, the Starstreak launches three laser beam warheads, tripling the chance of a successful impact.

Although the shoulder-mounted Starstreak is the most common, there are other variants, including ATASK (Air To Air Starstreak), they can be fired from a vehicle-mounted Light Multiple Launcher (LML), from the Boat-mounted Seastreak and self-propelled Alvis Stormer HMV.

The Alvis Stormer HVM is essentially a specialized version Combat Vehicle Reconnaissance (Tracked), CVR(T), which was designed in the late 1960s and entered service in 1970. 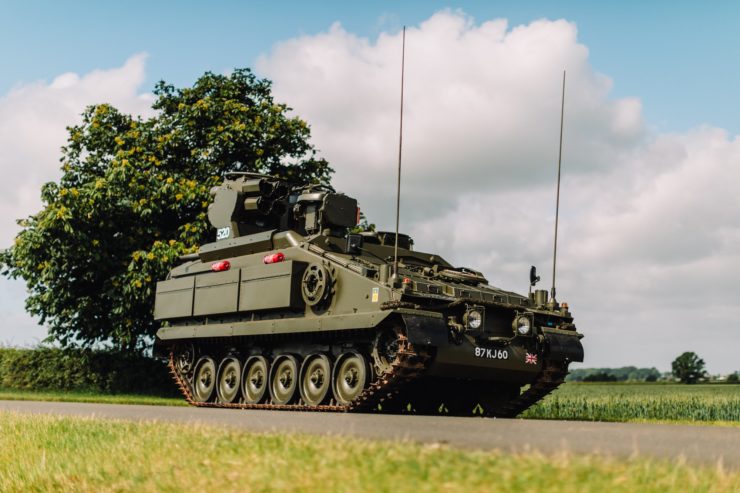 The 50mph top speed might not sound impressive, but as a tracked vehicle weighing over eight tonnes, it’s probably best to slow things down a bit.

The vehicle platform was of course significantly updated during this time, and a huge range of variants were developed.

One of the more modern variants is the Alvis Stormer HVM, a mobile missile battery designed to carry up to 20 Starstreak missiles, with 8 ready to fire and up to 12 more stored in the hull.

The HVM is crewed by three, operational range is 400 miles, top speed is 50 mph and power is provided by a Perkins 6.0 liter 6 cylinder turbocharged diesel engine producing 250 hp.

The UK Ministry of Defense is reportedly currently reducing the number of HVMs in service, meaning some are offered for sale to civilians. 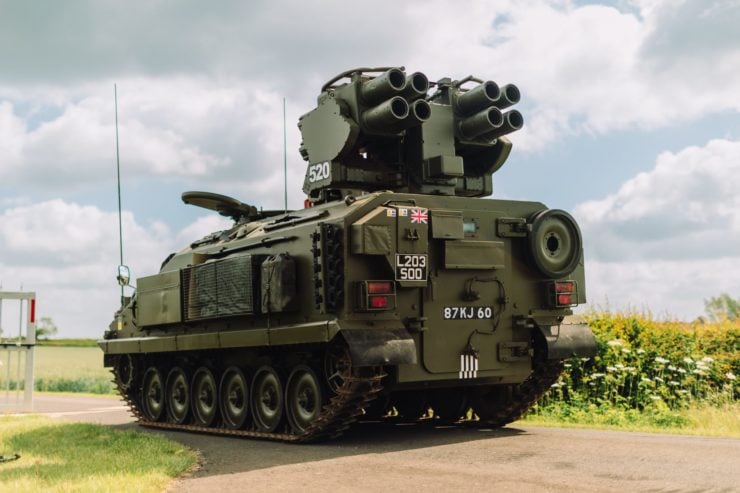 This Alvis Stormer HVM’s missile systems have been disabled for obvious reasons, it remains fully functional otherwise, and it is road legal.

The vehicle you see here is a former British Army Alvis Stormer HVM which was first registered in 2012 and is now privately owned in the UK.

Naturally, the Starstreak and Lightweight Multirole Missile systems have been disabled, but the rest of the vehicle remains roadworthy and road legal.

It is now offered for public sale on Collecting Cars, bidding is open and it is currently located in Northamptonshire in the UK.

If you would like to learn more about this unusual vehicle or register to bid you can visit the list here. 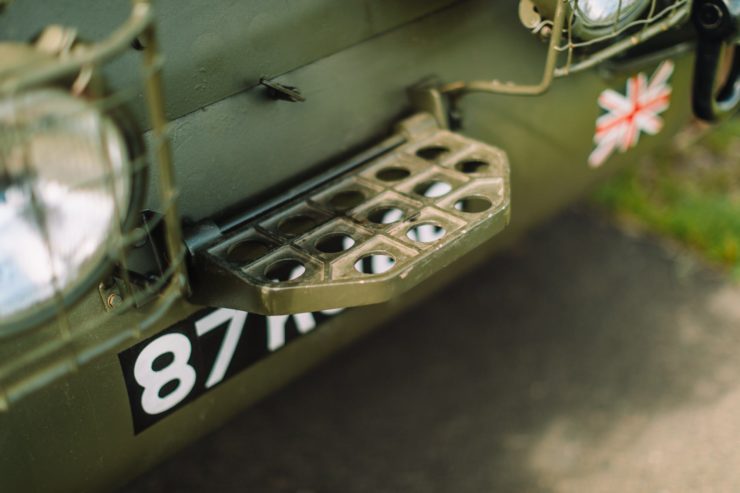 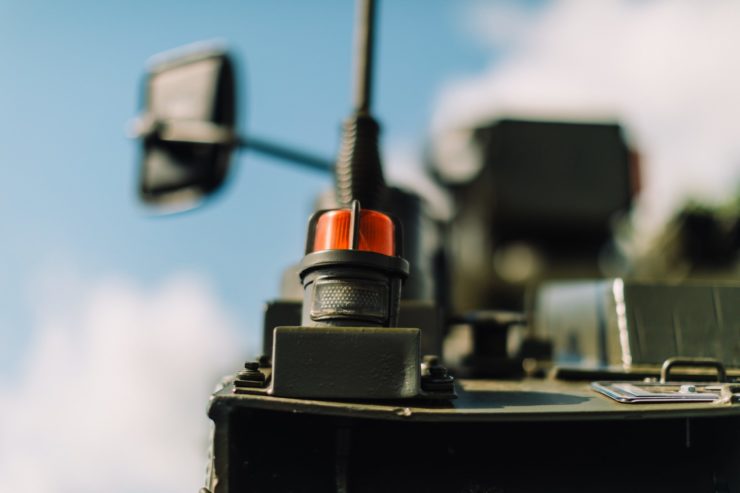 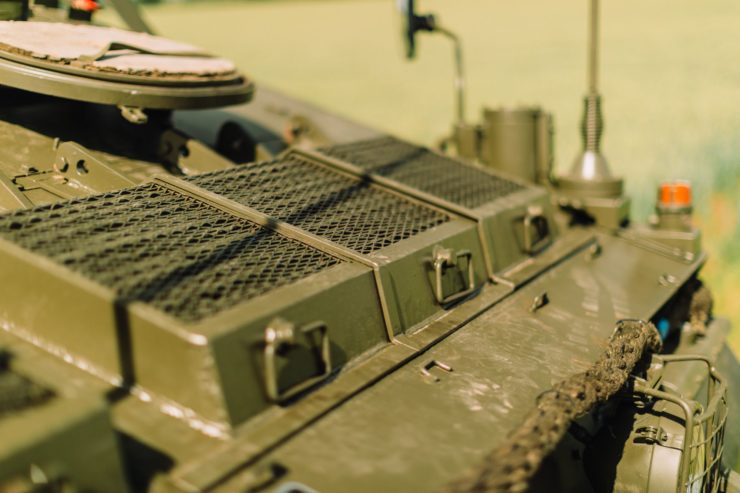 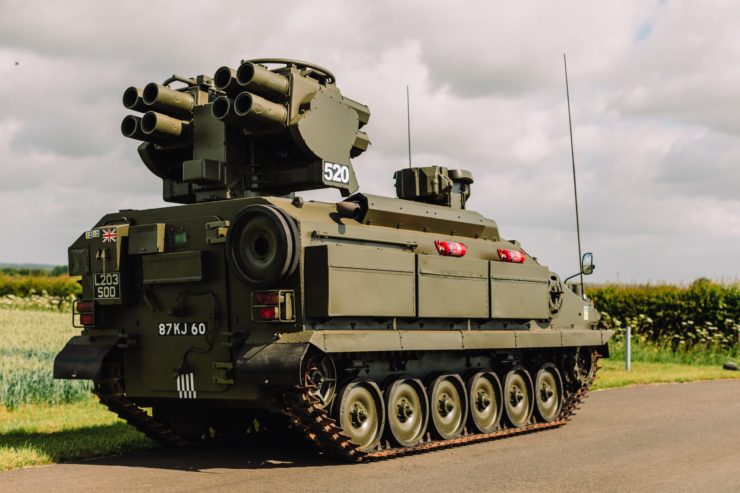 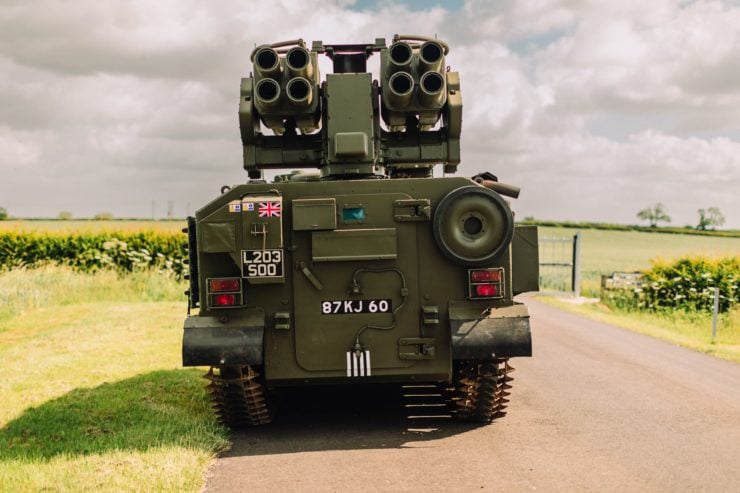 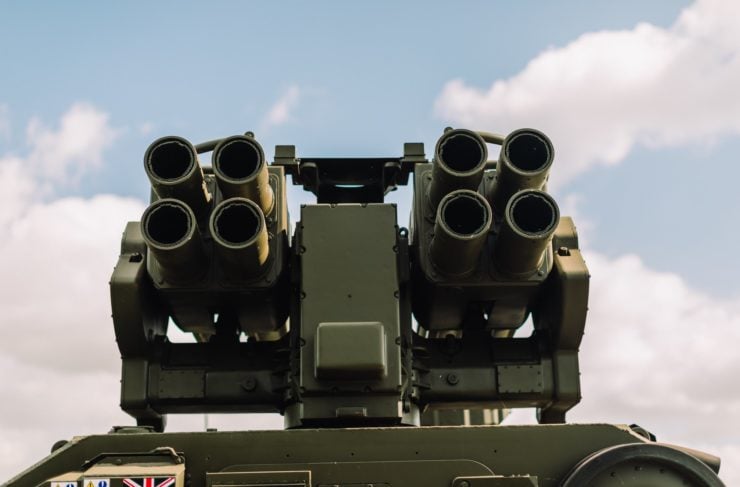 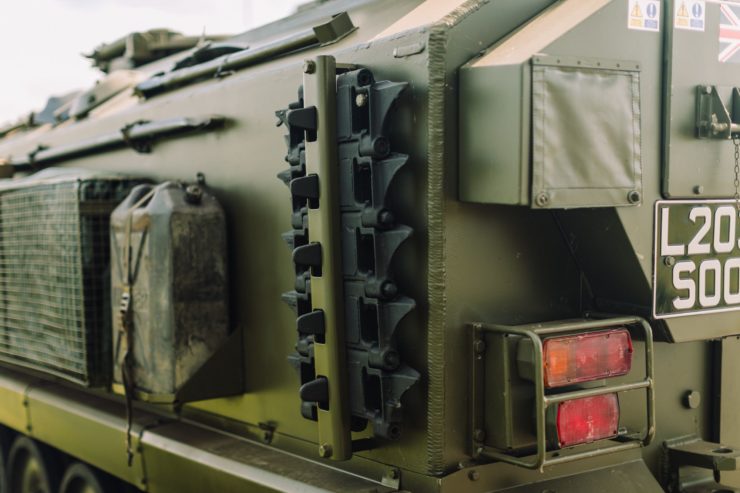 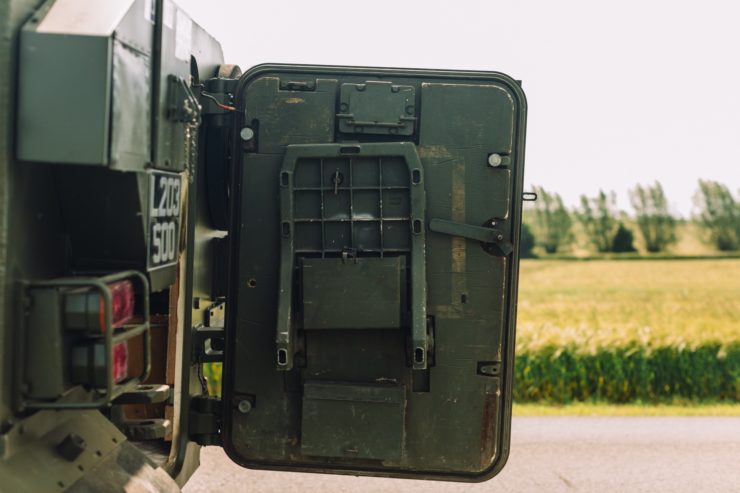 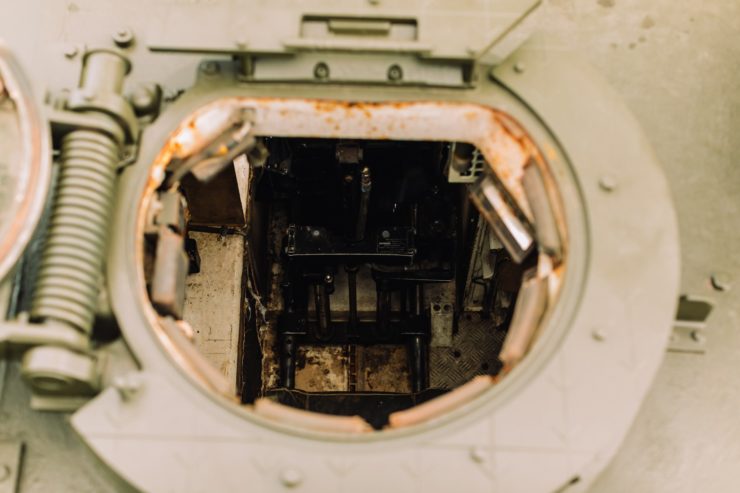 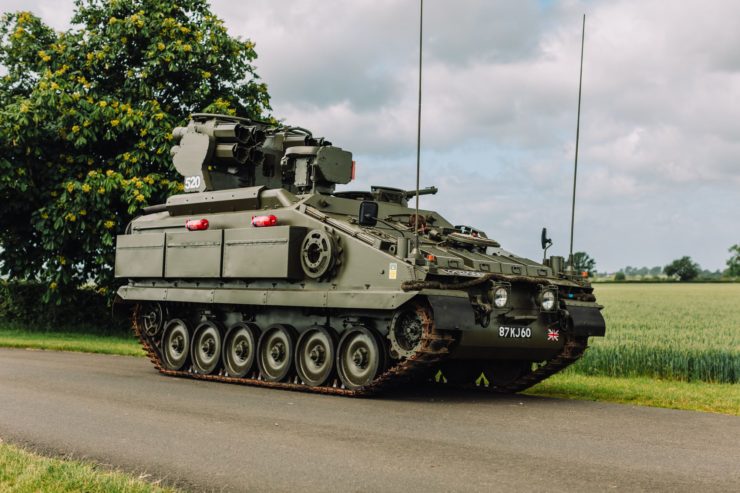 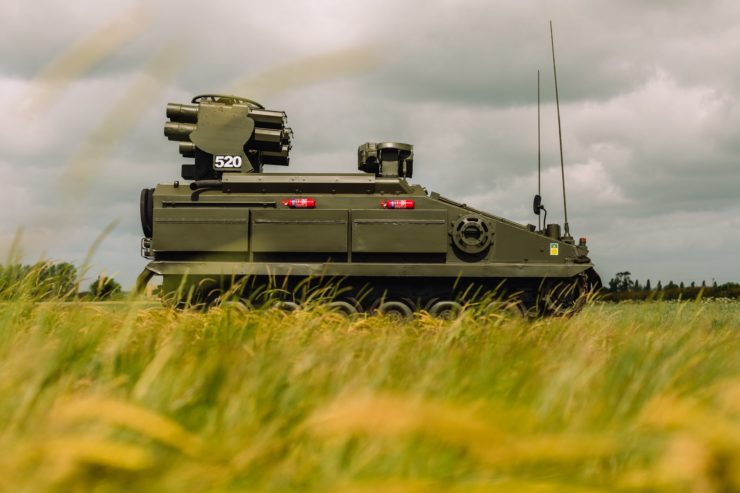 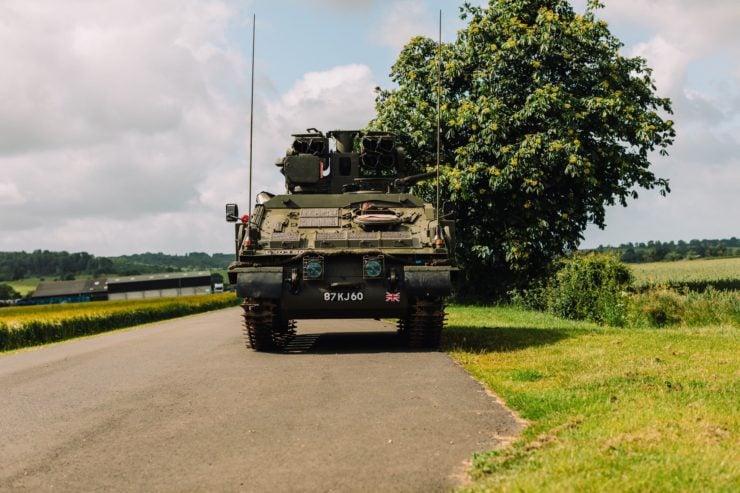 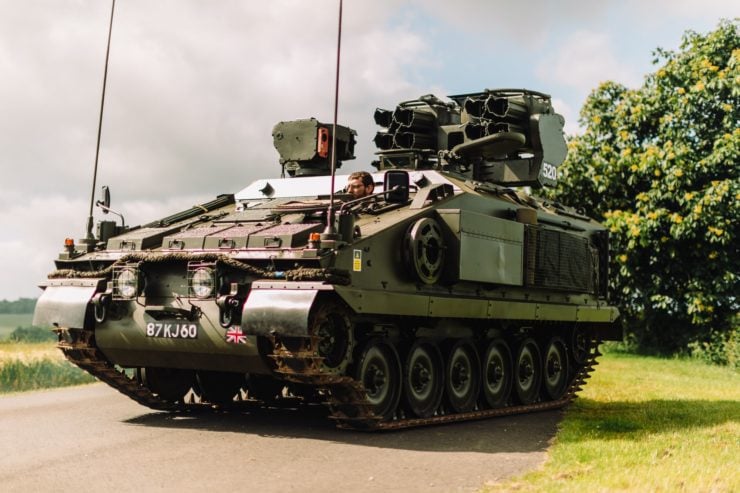 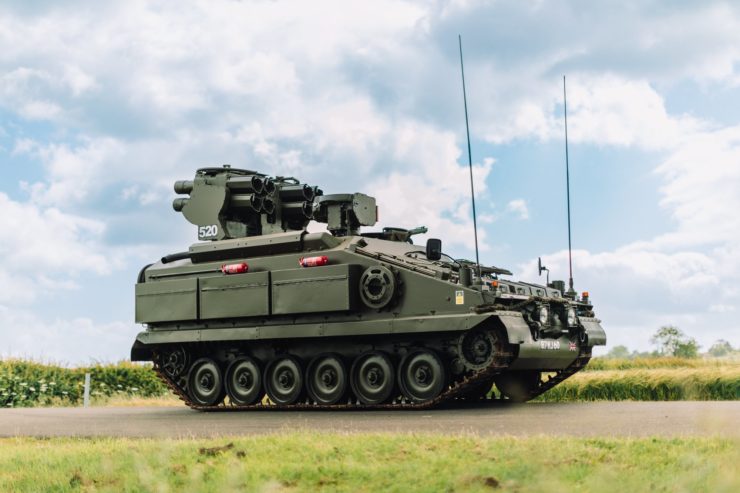 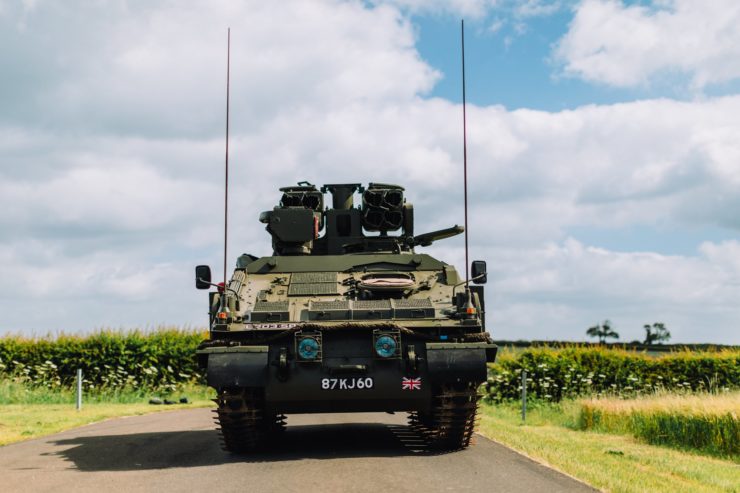 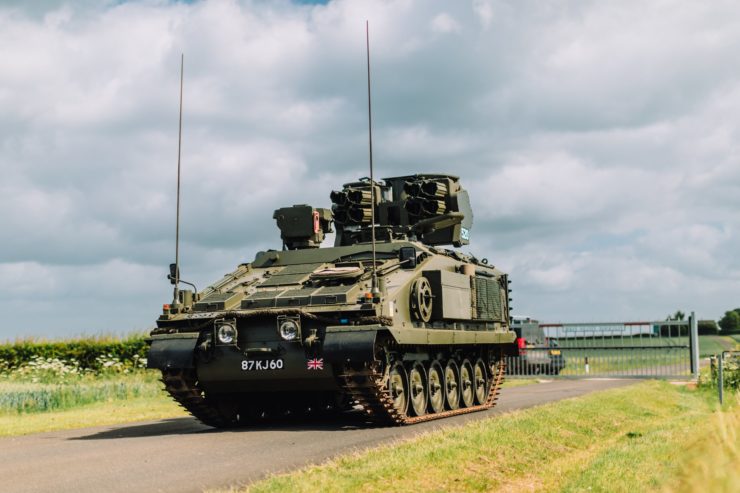 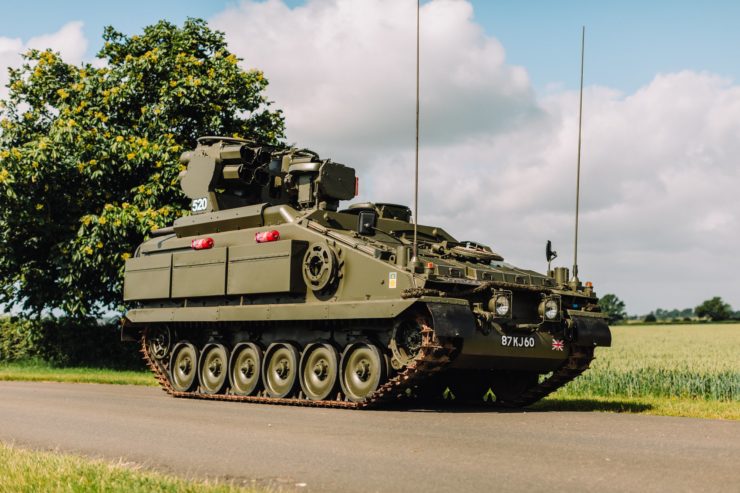 Silodrome was founded by Ben in 2010, in the years since the site has become a global leader in the alternative and vintage automotive sector, with millions of readers around the world and several hundred thousand followers on social networks.

British supply of Starstreak and Stormer to Ukraine